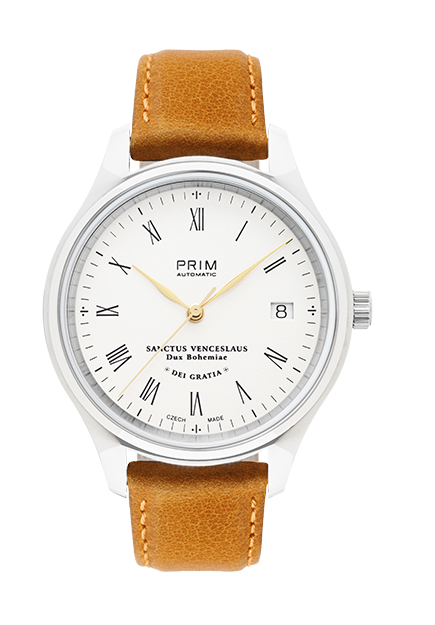 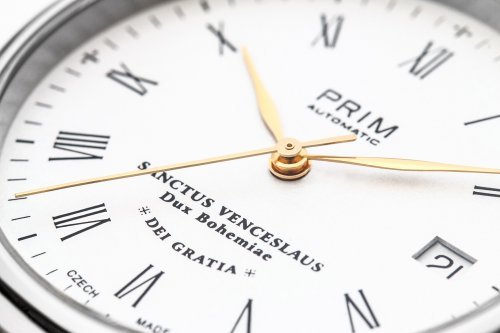 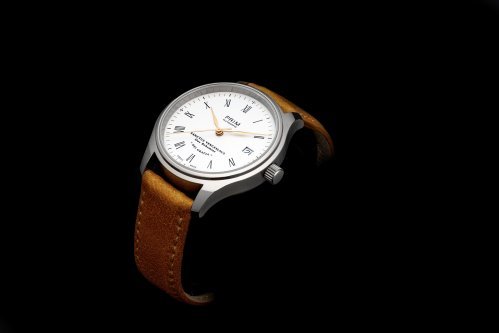 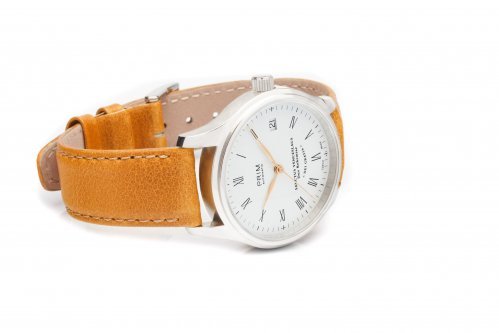 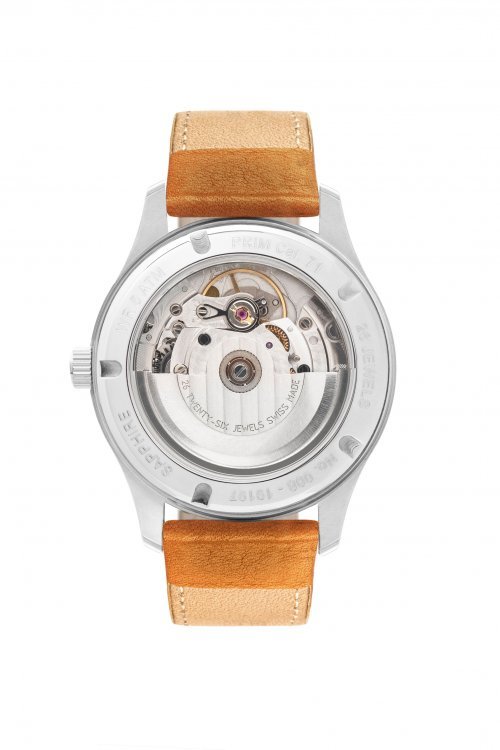 thank you for showing an interest in the PRIM Svatováclavské 36 A watch.

This PRIM Svatováclavské is a classic dress watch with unconventional dial design and is based on the favourite Linea model series. The watch commemorates the legacy of St. Wenceslas - an important historical figure and patron saint of the Czech lands. The indices in Roman numerals stand out on the elegant dial. A discreet Latin inscription glorifies this most famous Czech saint: “Sanctus Venceslaus, Dux Bohemiae, Dei Gratia”, or “Saint Wenceslas, by God's grace the Prince of Bohemia”.

The watch, which belongs to the PRIM Automatic model series, is equipped with a high-quality Swiss movement with automatic winding, which stands out thanks to the transparent caseback. All the other components, such as the case, crown, hands and dial are made in our factory in Nové Město nad Metují. Models in this series are labelled PRIM AUTOMATIC. This designation is based on the history of the ELTON company - the dominant feature is the classic PRIM logo, as created by the designer Josef Žid in 1969, supplemented with the inscription “Automatic” in the form used since 1978 for watches with a modified automatic movement.

The simple, so-called "standing" PRIM logo was also created by Josef Žid because ELTON started producing women's watches at that time. The original, so-called “loaf” logo was unsatisfactory due to its complexity, since it was difficult to read on the smaller dials of women's watches. The second reason was that even the designers in socialist Czechoslovakia, who were in charge not only of the technical side, but also of the look of the watch, followed world trends. At that time, traditional brands mostly used minimalist and clean logo designs. 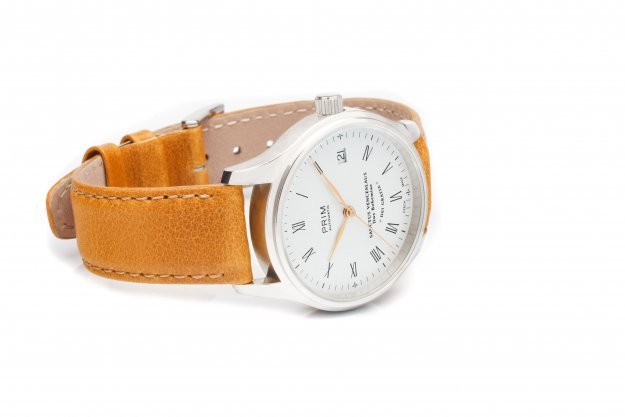 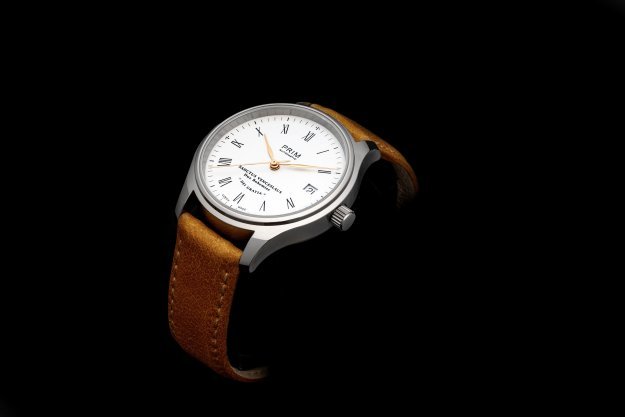 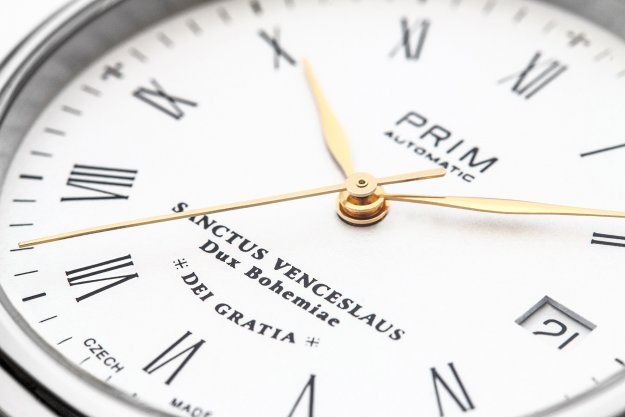 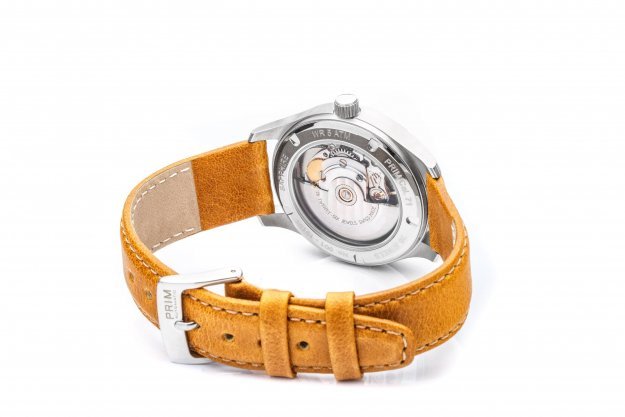 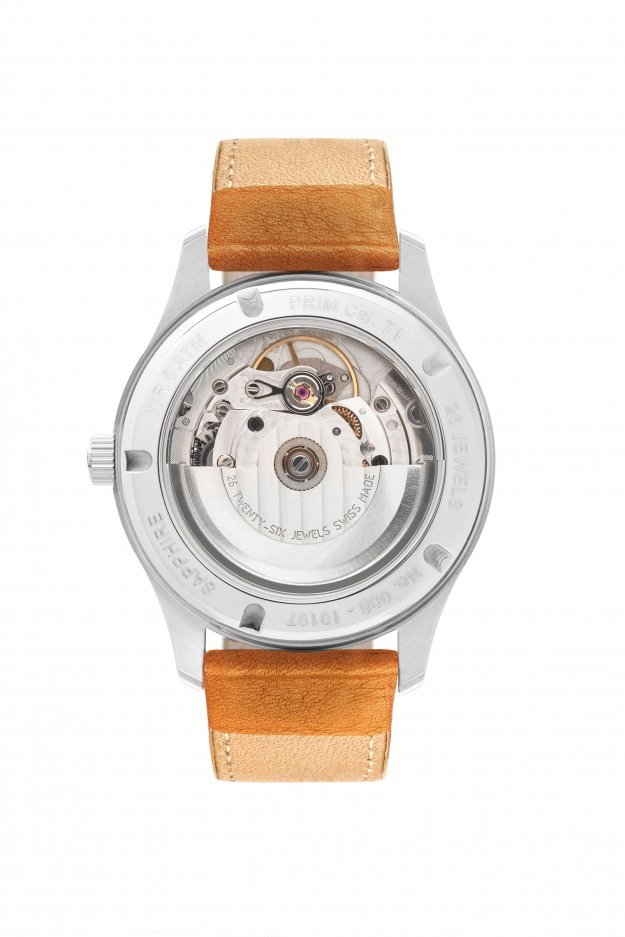