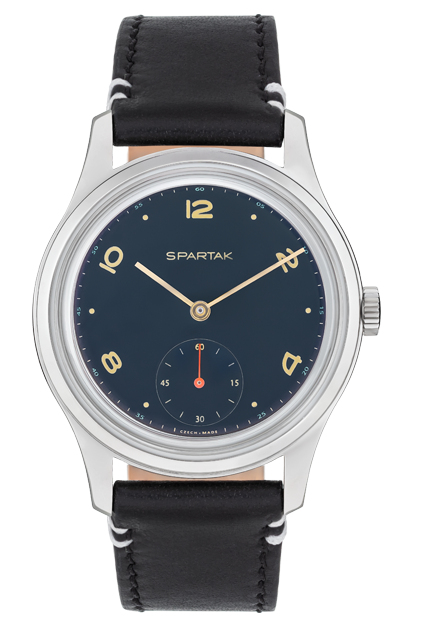 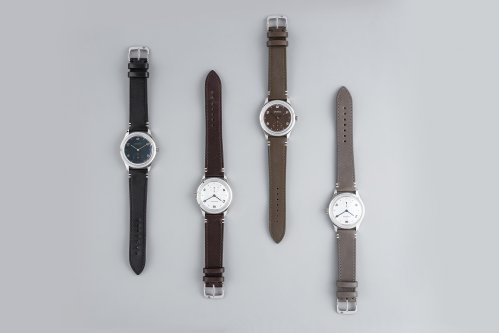 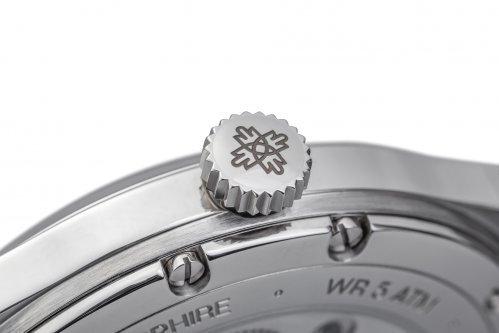 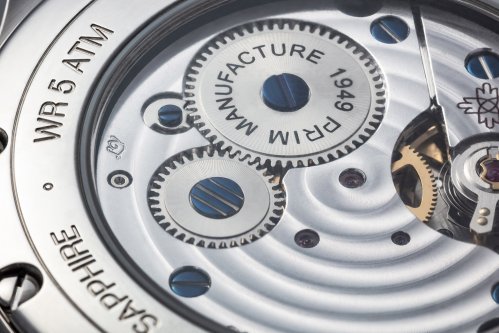 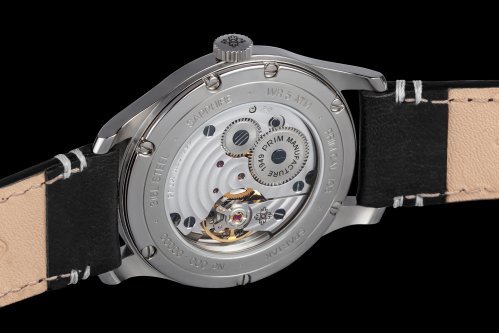 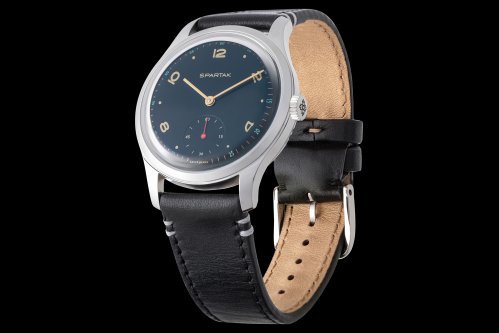 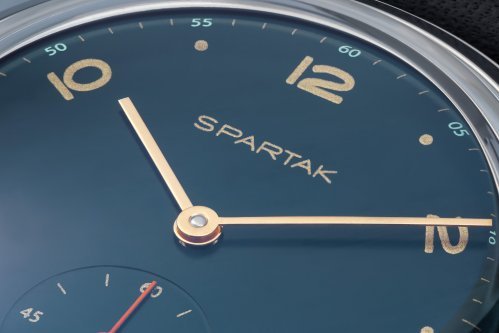 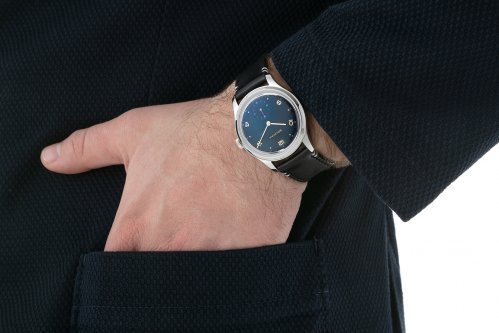 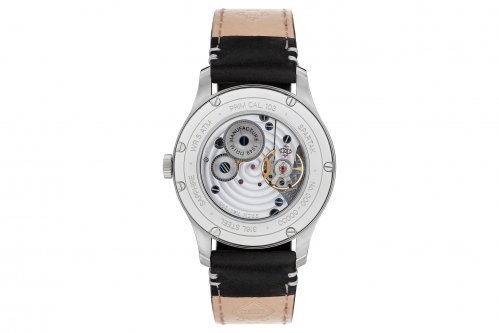 thank you for showing an interest in the PRIM Spartak 39 watch.

When a plant in charge of the development and later production of wristwatches opened in Nové Město nad Metují in the autumn of 1949, the foundations of a tradition were laid, a tradition that lives on to this day. At the birth of the legendary brand, the name of which became synonymous with wristwatches, there were 15 workers, equipped with machine tools from Meziměstí near Broumov, who used to produce time detonators for the army during the war. However, before the well-known name PRIM appeared on watches, the very first Czechoslovak watch, the Spartak, was created.

In 1954, the wristwatch, the development of which had taken 5 years of hard work, experimentation and testing, saw the light of day. At the time, there was little experience, but enormous enthusiasm and a great amount of determination. The result was a model, the design of which is still inspiring today. That is why we decided to take the Spartak model line and update. We did so by combining the timeless look of the original with modern technologies and the highest quality materials that meet the requirements of current customers.

The PRIM Spartak watch is a perfect example of honest watchmaking. It carries no unnecessary ornamentation and decorative elements that do not have a deeper meaning. The case of the new model respects the original proportions, but its size is adapted to current trends. The lightness and elegance of the case have been maintained. As a result, the model is suitable not only for men, but also for women who like the current unisex style.

The dial has been given a more modern touch due to the wand hands and the enlarged sub-dial, with the minimalist form corresponding to the overall concept of the watch. The crown is decorated with a pictogram of the Nové Město arches, which is a reference to the origin of the model. Each strap, designed and made by Tlustý Leatherworks especially for this edition, is sensitively adjusted according to the colour scheme of the dial. There are four basic colour variations available. However, if no combination of dials and hands suits you, you can unleash your imagination and design your own custom combination. 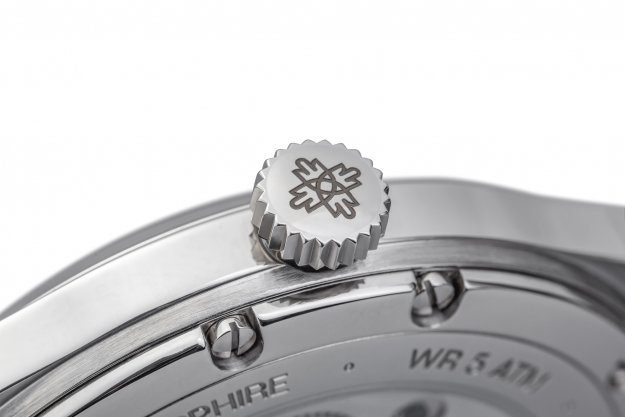 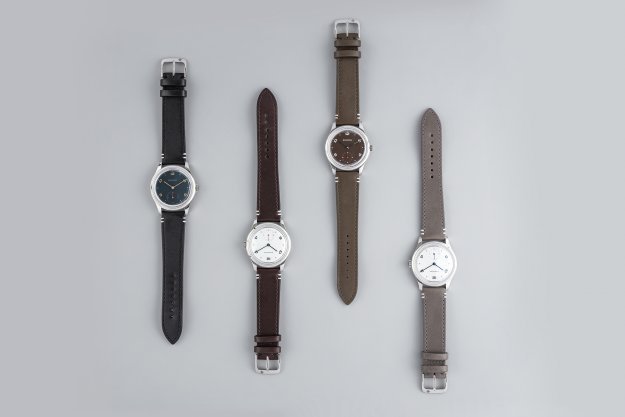 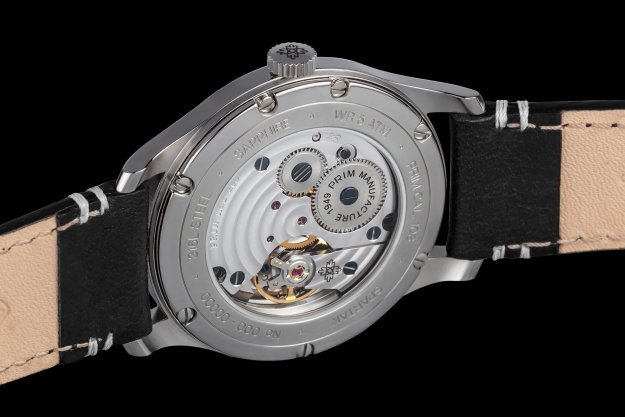 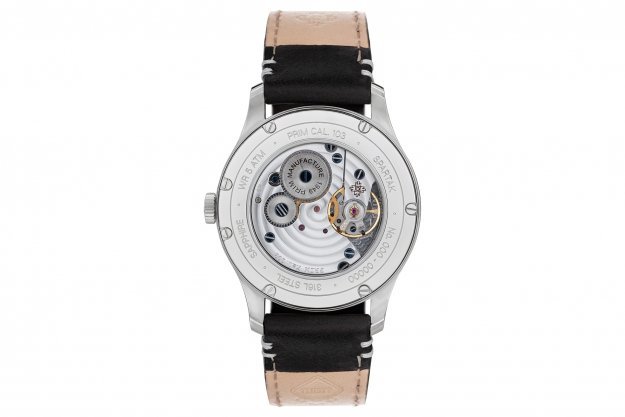 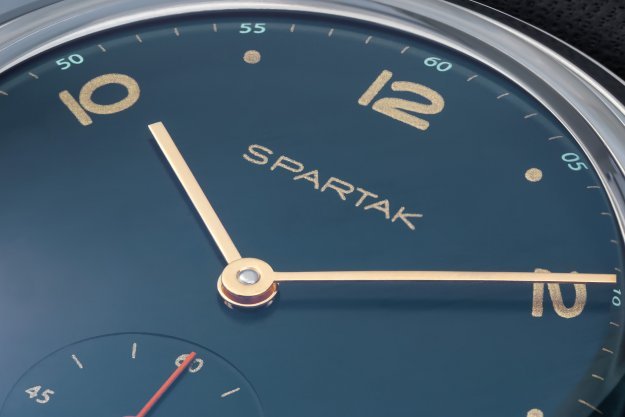 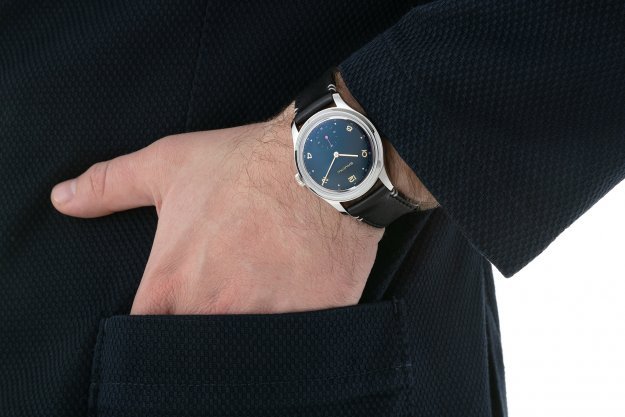 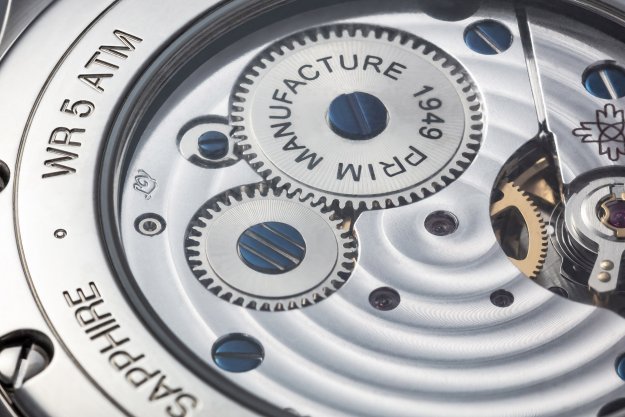 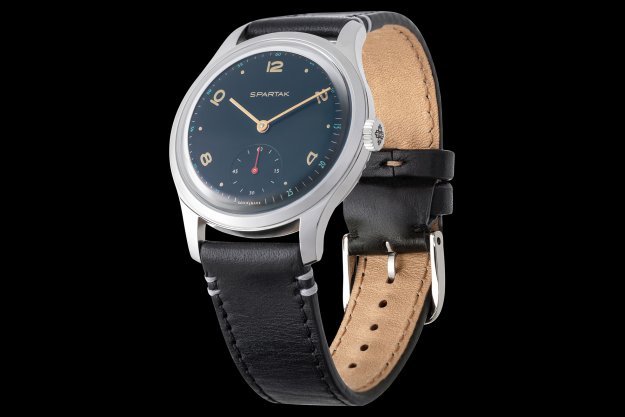 This watch is inspired by the very first Czechoslovak wristwatch. You can choose from several different sizes and designs of case and dial.