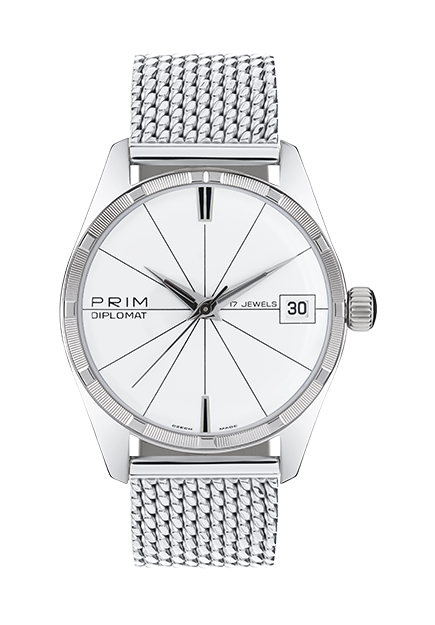 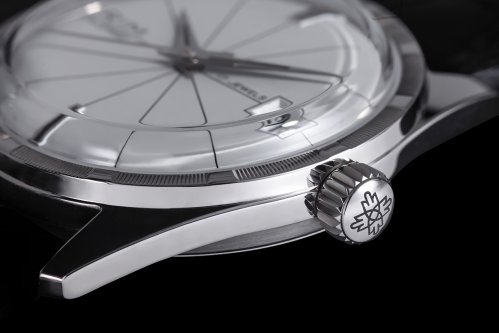 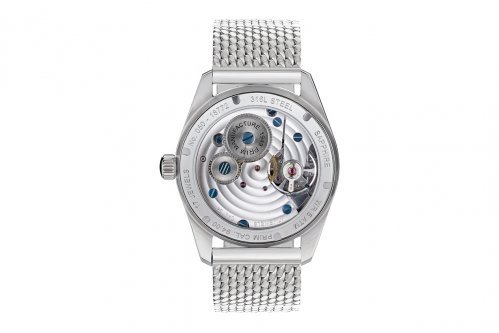 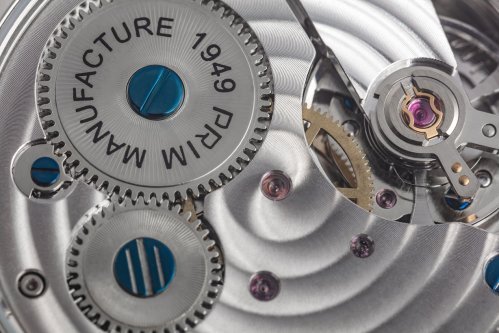 thank you for showing an interest in the PRIM Diplomat 34 C watch.

The classic PRIM Diplomat dress watch follows in the footsteps of the original model manufactured in Nové Město nad Metují at the end of the 1960s. Today, however, more modern materials are used for its production. When it was first manufacture, the working name of the watch was PRIM Repre. From the very beginning, it was perceived as a premium model in the wide range of PRIM watches.

The timeless, elegant dial design and sophisticated case, characterised by its decorative milling, will not go out of fashion for decades. The stainless steel crown is decorated with a pictogram of the Nové Město arches, a symbol of the prestige and luxury of a wristwatch with an in-house PRIM calibre. The specially cut cylindrical sapphire crystal glass cover corresponds to the shape of the original. The water resistance of the watch is 5 ATM.

Our factory in Nové Město nad Metují has been producing high quality wristwatches from it earliest beginnings. Over time, however, demand grew for higher-class watches, a demand the factory was able to meet and satisfy. In 1965, the development of a new model started that was to become representative of the quality of Czechoslovak watchmaking. Production of the Diplomat began in 1966. The first 3,000 pieces went on sale at the end of 1967. The watch also attracted attention abroad, so in 1968 a version for export was created. The only difference to the original was that it did not use a higher class movement and the hands and the dial were simplified. Instead of the word “Diplomat”, the designation “17 jewels” appeared on the watch. 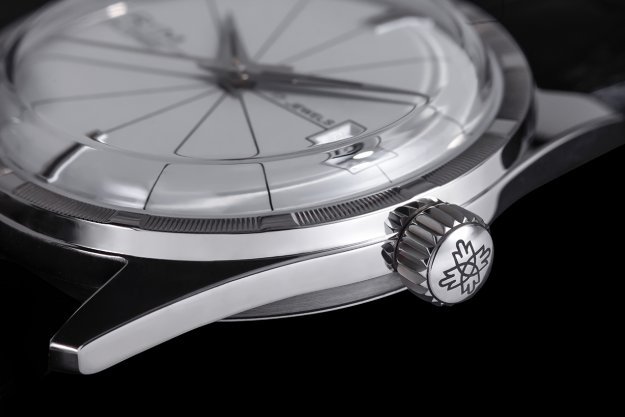 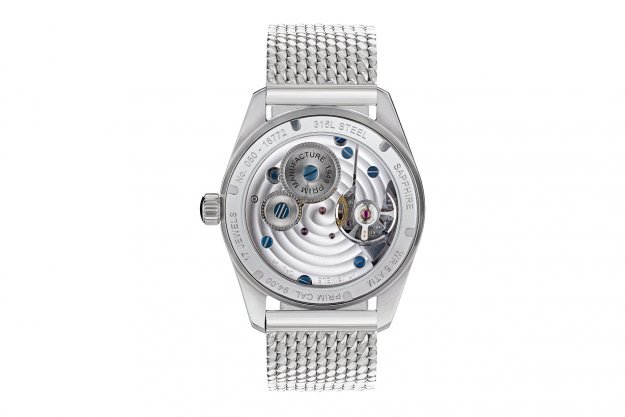 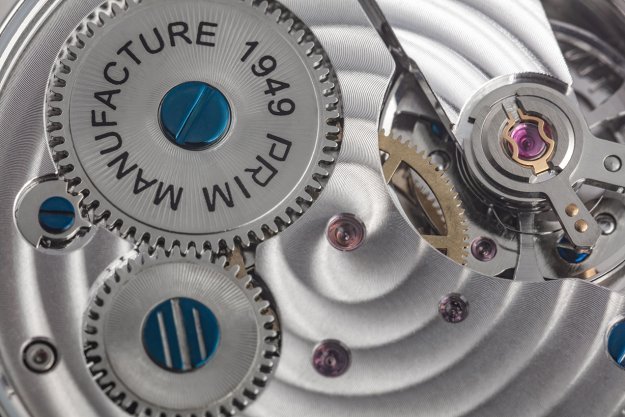 This is a classic dress watch, the design of which will never go out of style. The dial comes in several colour options. The smaller case size is also suitable for ladies.