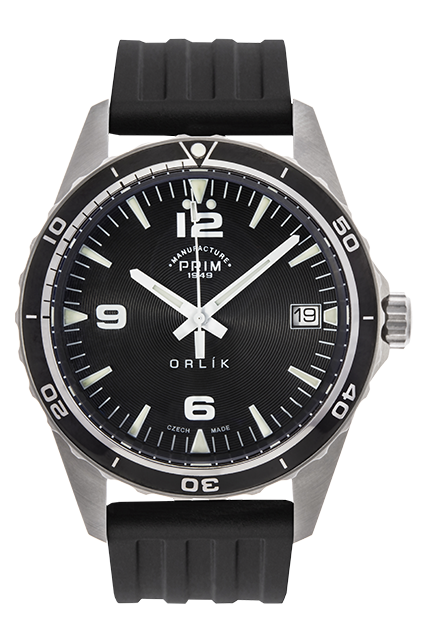 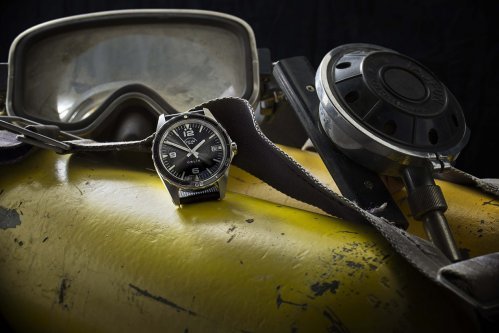 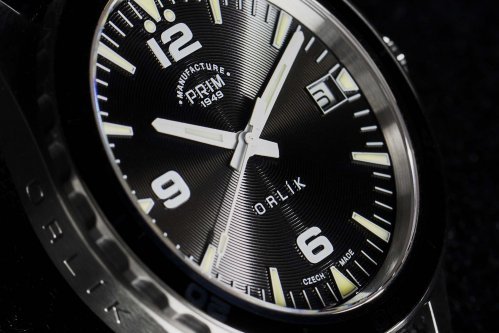 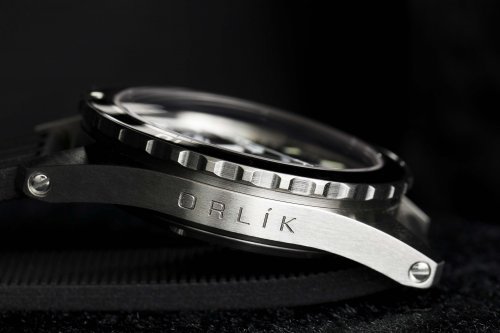 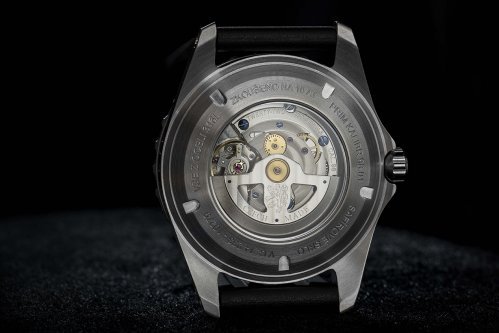 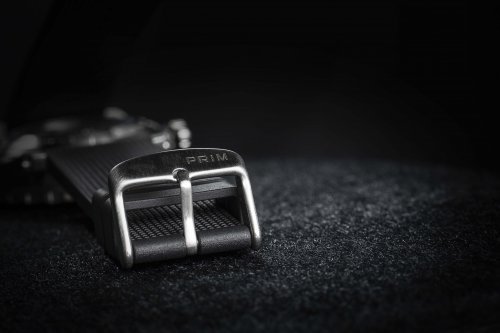 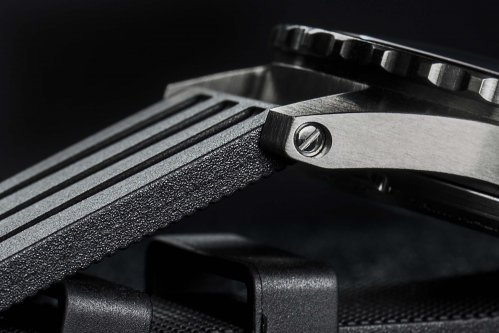 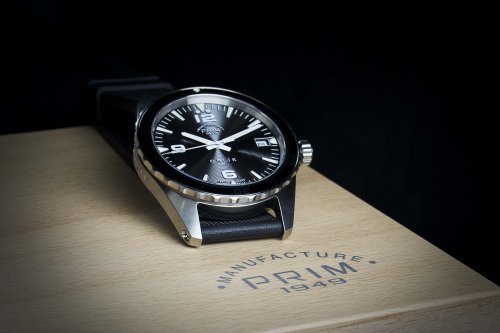 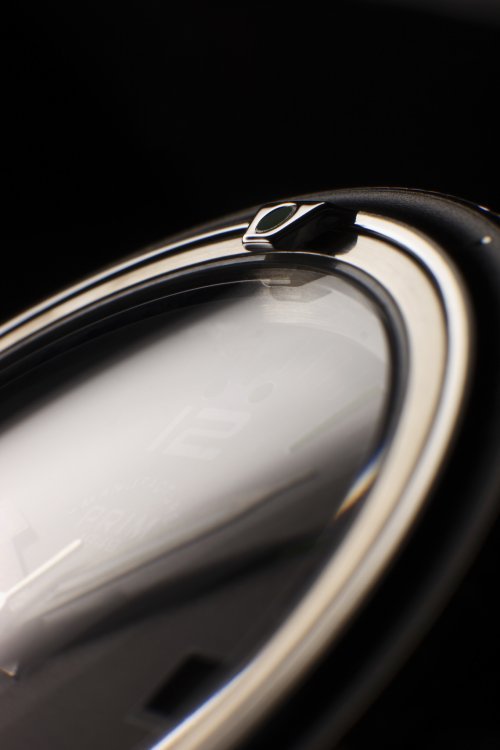 thank you for showing an interest in the PRIM Orlík II C watch.

The PRIM Orlík II model follows in the footsteps of the iconic Orlík model, which was made for the needs of the Czechoslovak army in 1965. In 2010, work began on the development of a new generation of legendary watches, designed to meet the needs of today's customer. Years of experience garnered by our watchmakers, development designers and technologists, inspiration from the 1960s, and knowledge acquired from the development of new mechanical movements were put into the watch.

Both generations of the PRIM Orlík watch share a similar sideways profile, layout of the rotating ring scale and the convex shape of the glass, whereby the original plastic crystal was replaced by sapphire crystal. Thanks to the new threaded crown, the pressure test for checking water resistance was increased from 6 ATM to 10 ATM compared to the original model. The case of the watch, which used to be pressed, was enlarged and structurally modified and is now machined, which is a far more demanding process. Electroplating technology, which produces the characteristic "gramophone record" pattern, was used for the production of the dial for the first time. A date window was also incorporated into the dial, something which was missing on the original model from the 1960s.

Since the PRIM Orlík was originally used by army divers, in 2014, we lent the watch to professional diver Jaroslav Kočárek from the company Snakesub. He tested it during dives in various environments to verify its durability and water resistance under real conditions. The PRIM Orlík passed these demanding tests without any problems. The watch withstood dives in the Red Sea, known for its high salinity, and in Lake Attersee, Austria, where a maximum depth of 70 metres was achieved. 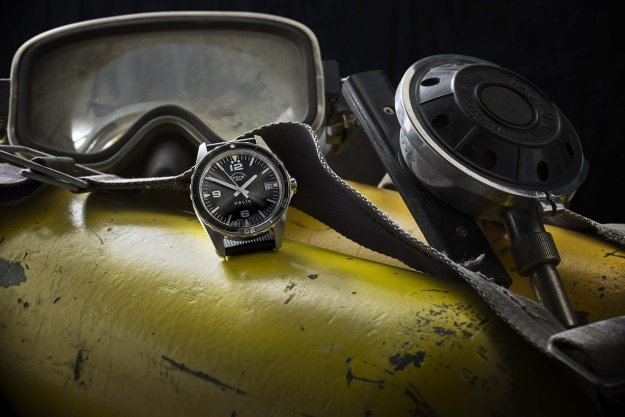 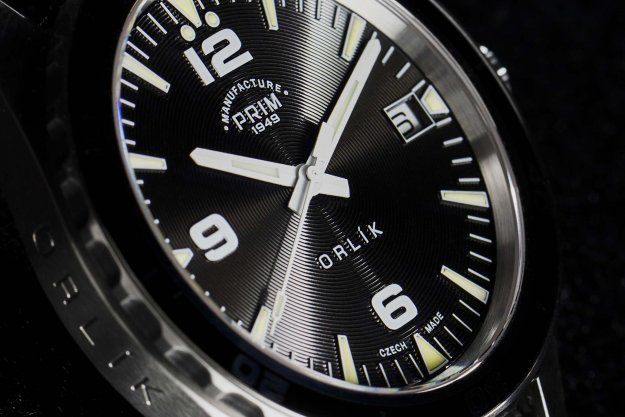 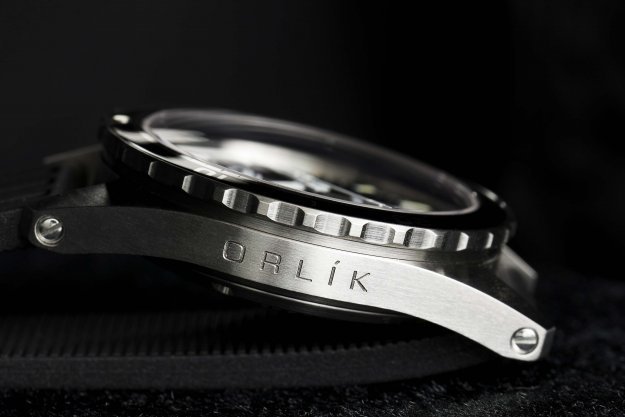 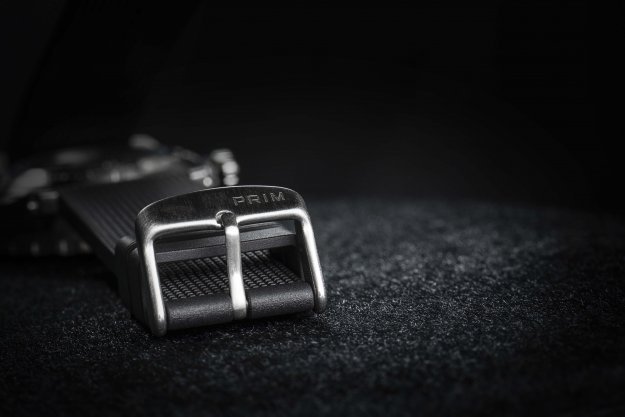 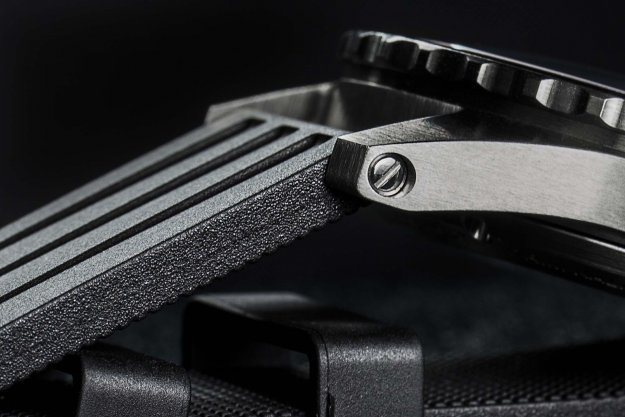 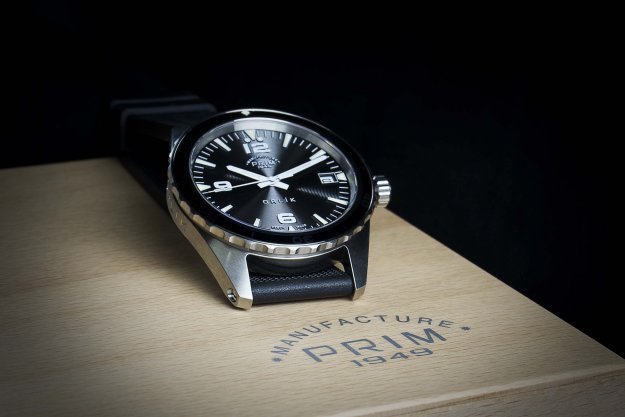 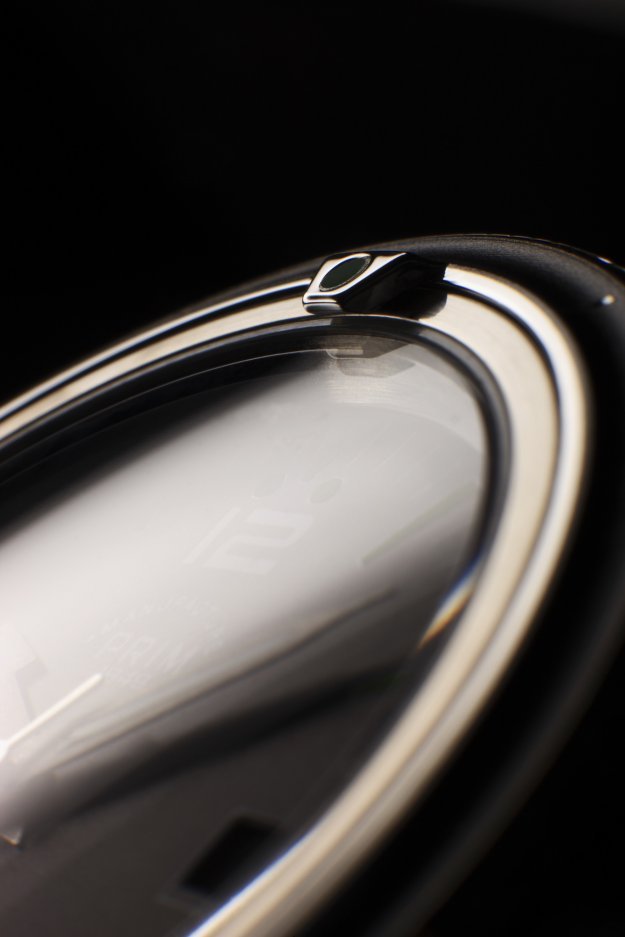 This iconic model is a never-ending inspiration for this product line. You can choose from a more solid or subtle case, with or without an eccentric seconds hand, and with or without a date window. Enter the world of never-aging watch legend.